Apart from its tropical climate, Madagascar has numbers of microclimates due to the variation of altitudes and its different ecosystems.
The seasons of the Islands are mainly separated into two main periods: the rainy season from November to March and the dry season from April to October. The length of each period varies from one region to another.

It is important to mention that January to March is generally the period of cyclones.

Less rain but trails could still be muddy.  Fair temperatures and green sceneries. Remote sites start to be accessible in April and sites are less crowded.

Dry and hot temperature except in the highlands in July.  Most roads are accessible. Most sites start to be crowded.

Best time for bird watching and observation in Madagascar 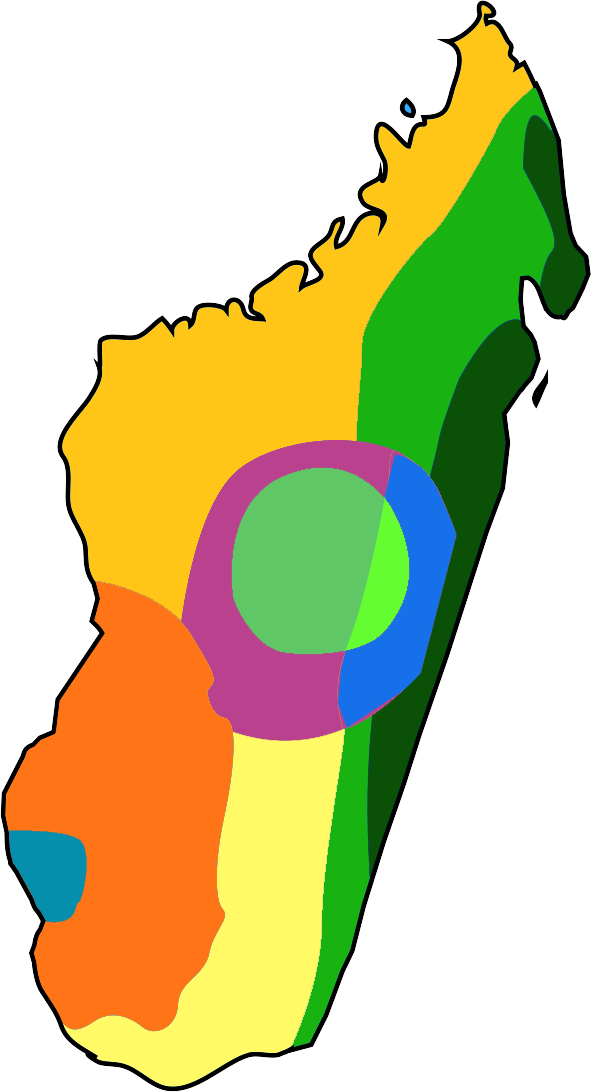 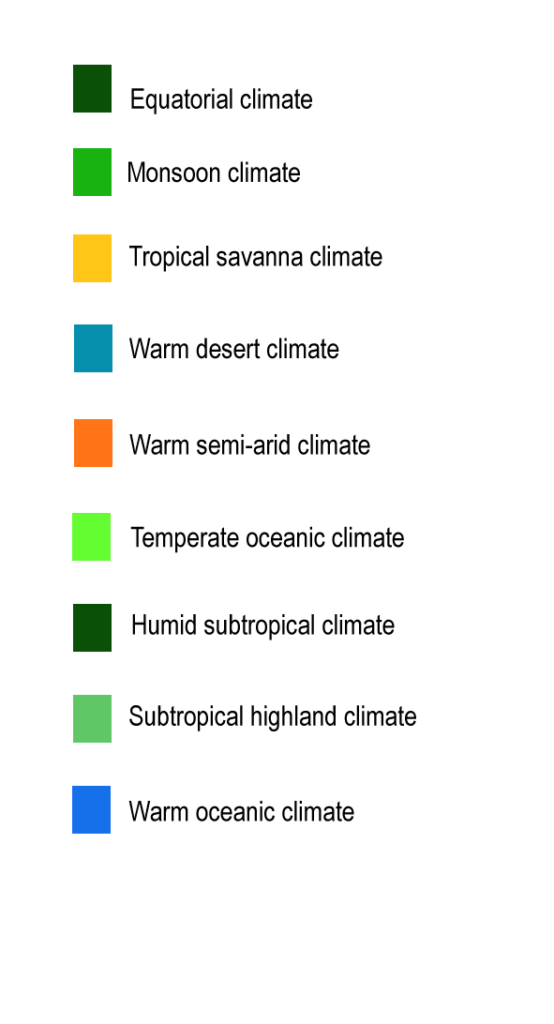 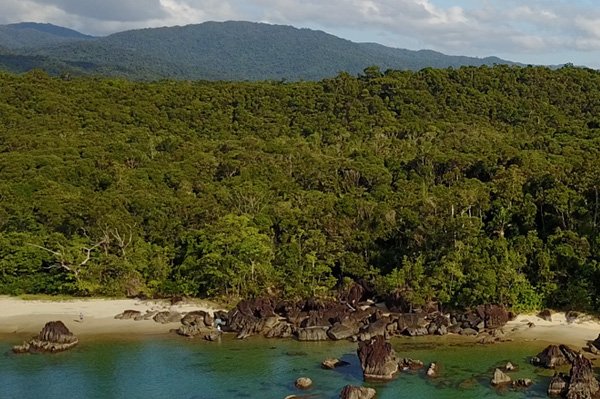 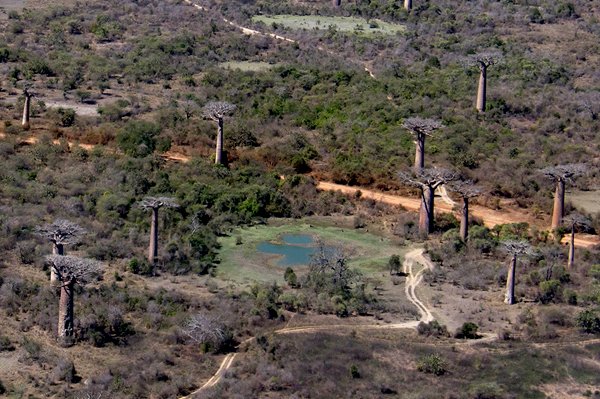 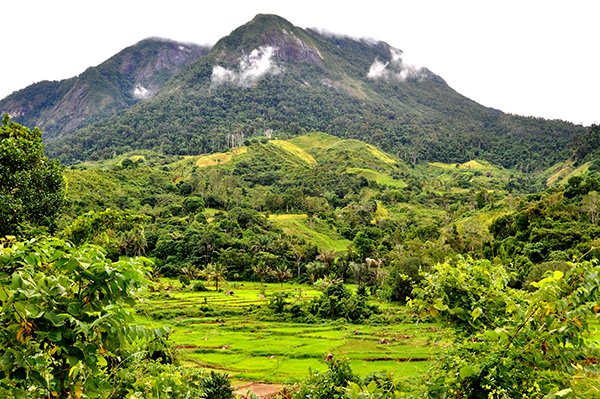 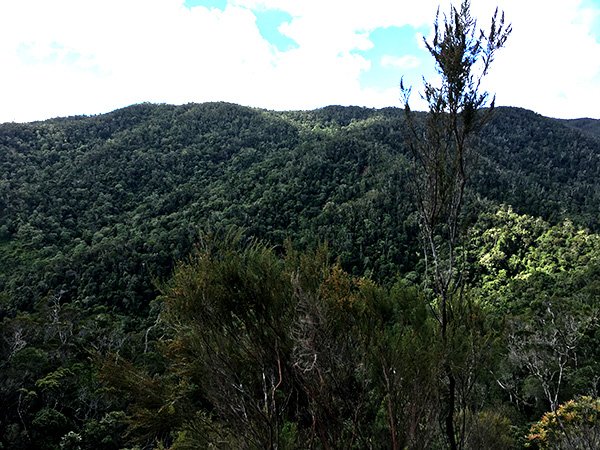