​The pressure most likely to cause short-term extinction of birds in Madagascar is hunting, for which protected areas confer only a limited protection. Lots of important species are threatened by hunting or looting of nests, such as nesting water birds or forest birds. Conservation incentives combined with effective management of protected areas are the most efficient mechanisms for conserving habitats and species. Incentives for conservation can be specifically focused on remarkable species such as colonial nesting water birds.

The most endangered species depend mainly on the threatened habitat (low tropical forest, western dry forest, wetlands). In Madagascar, the major problem of habitat loss has been addressed by the creation of protection zones. Many of these new protected areas are managed by local communities, various incentive and compliance mechanisms have been developed to support conservation plans within them. The process of new protected areas identification has been guided by analyzes of an important biodiversity distribution which can be consulted on the Birdlife International website.

However, the time elapsed to write very few proposed protected areas had been published permanently, and we will not refer to them as if we had done so (leaving aside the challenges of successful protection of a site, even if it is a complete Gazette).

The rate of forest loss in protected areas was significantly lower than outside, indicating that investment in conservation has an effect. Sustainable use of natural resources through fire-break agriculture, fuel tree cutting, clearing for zebu grazing, hunting and fishing are considered the main reasons for biodiversity loss and the degradation of natural habitats in Madagascar. However, the government’s capacity to manage these protected areas, particularly forests zone, is very limited, and it will take a lot of investment and effort to ensure the protection of these areas. Vital to biodiversity conservation. The most important component of this effort will be to ensure that interest in the development of local communities is addressed as part of the conservation effort. Almost all endangered bird species have populations in protected areas, but for many, protected populations are too small to provide a safety net; these species require onsite additional action, particularly to protect the nesting sites.

Apart from the National Park authorities, Asity Madagascar – an NGO specializing in bird conservation is in charge of the general protection the birds of Madagascar. Also, the local communities living around sites of interests are also gathering themselves to protect the nearby forest and habitats. They are called VOI and have the fully recognized by the government to fully take part of the conservation and their natural resources management.

Madagascar has 43 protected areas, spread over 2 million hectares. 7 of these areas are classified World Heritage by the Unesco.

As per the RAMSAR convention, signed in Ramsar in Iran, for the protection of the wetland areas, Madagascar increases its protected Ramsar site in order to save the wetland birds at the best possible. Here is the short-list of these special protected areas for Madagascar: 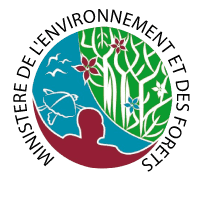 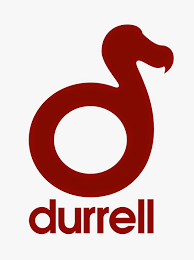 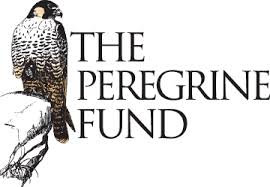 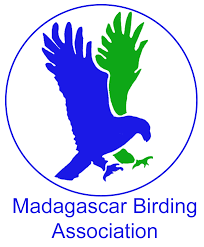